“Forward Ever, Backward Never. Independence is Our Only Goal!” – Pre-Independence Election Placard

the election results are in; the winner is...

Back in 1966, there were twenty-four seats up for grabs in the House of Parliament, consisting of twelve double-member constituencies. That’s right, back then each constituency had two parliamentary seats; so that an elector could end up with representatives from opposing parties.

Did you notice that Bridgetown had a Mayor?

The voter turnout was 79.7 per cent; up from 61.32 per cent in the previous election; this was the second-highest turnout recorded in the electoral history of Barbados. It seems like the electorate was highly motivated.

When the votes were all counted, the DLP had a clear mandate with 14 of the 24 seats. The BLP won 8 seats, and the BNP won the remaining two.

Soon after the election, pundits pointed out that the results would also set up a peculiar situation in the House of Assembly. For the first time in 35 years, a father and son duo would sit in the House at the same time: Sir Grantley Adams and Mr J. M. G. M “Tom” Adams.

On November 5th, Richard Stoute released his latest song. “Goodbye” was number 5 on Vic Brewster’s programme on CBC. That same week, at the movies, adults paid 75 cents and children 30 cents to see Sean Connery as 007 in Thunderball. Now that’s interesting, isn’t it? Imagine releasing music without iTunes and watching a whole movie for less than a dollar. What can you buy for 75c these days?

In the opening round of the Men’s Hockey Association’s knock-out competition, Empire and Wanderers faced off in battle. After opening up a 2-0 lead, Empire scored again in the second half before Wanderers fought back with two late goals. The second one, just three minutes before the end of play. Empire then held on for what turned out to be a narrow 3-2 victory. 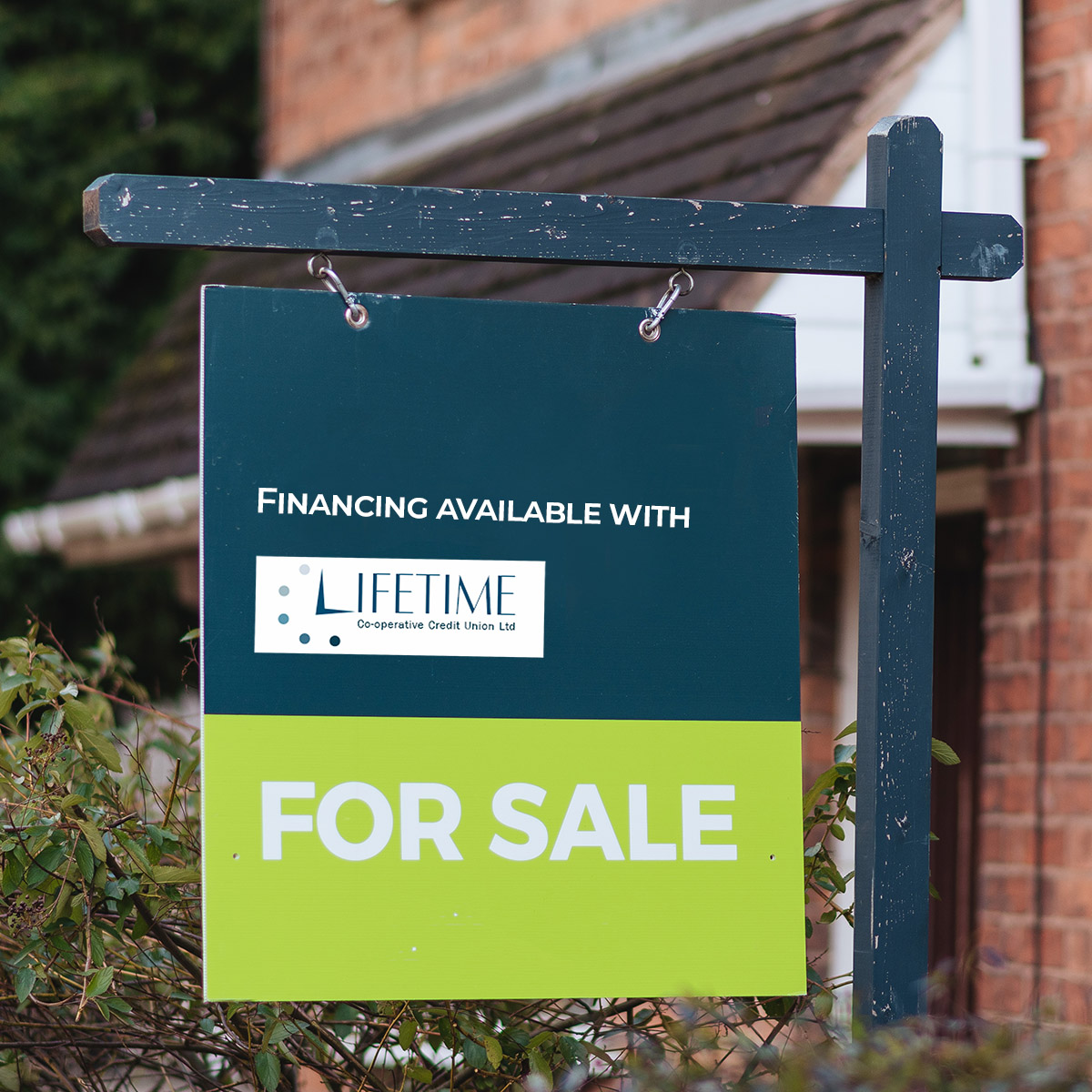 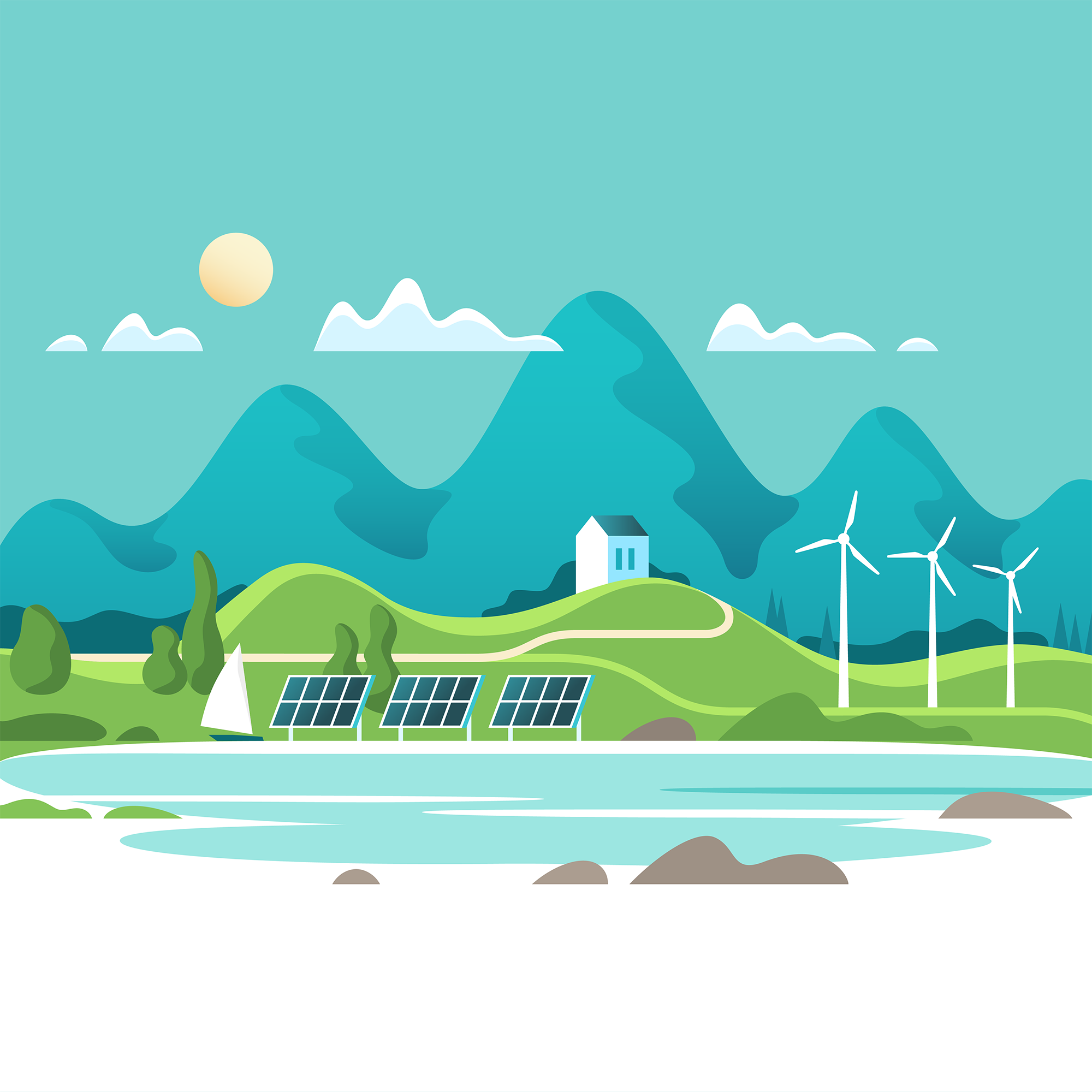 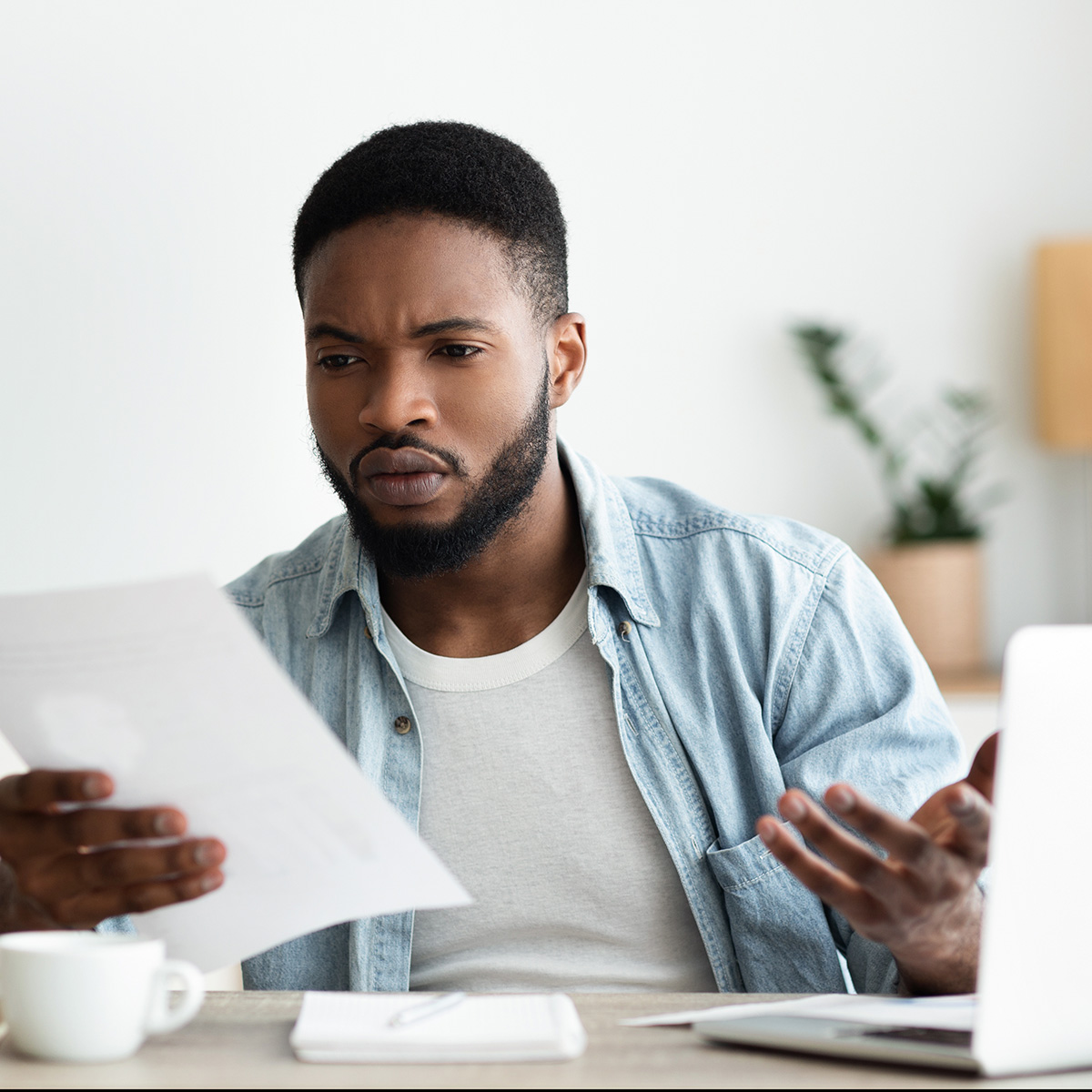